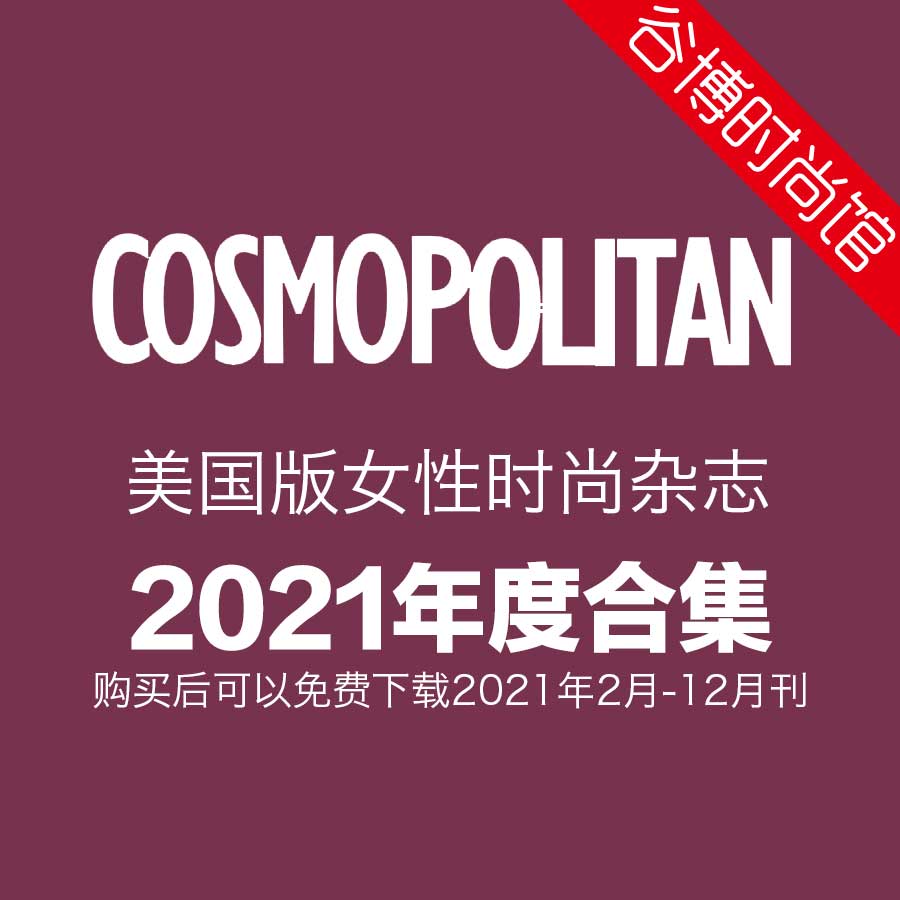 《Cosmopolitan》是全球著名、主要针对女性读者的时尚类杂志。创办于1886年,你能成功，你能做到，我们将帮助你！——成为《时尚·COSMOPOLITAN》独特、乐观的声音，鼓励女性塑造积极进取、开放大胆的鲜明形象。现时，包括中国大陆（中文名：《时尚》）、香港以及台湾地区（中文名：《柯梦波丹》），《COSMOPOLITAN》在全球有超过50个版本的杂志出版发行。Cosmopolitan is an international magazine for women. It was first published in 1886 in the United States as a family magazine, was later transformed into a literary magazine and eventually became a women’s magazine in the late 1960s. Also known as Cosmo, its content as of 2011 included articles on women’s issues, relationships, sex, health, careers, self-improvement, celebrities, fashion and beauty. Published by Hearst Magazines, Cosmopolitan has 64 international editions, is printed in 35 languages and is distributed in more than 110 countries. 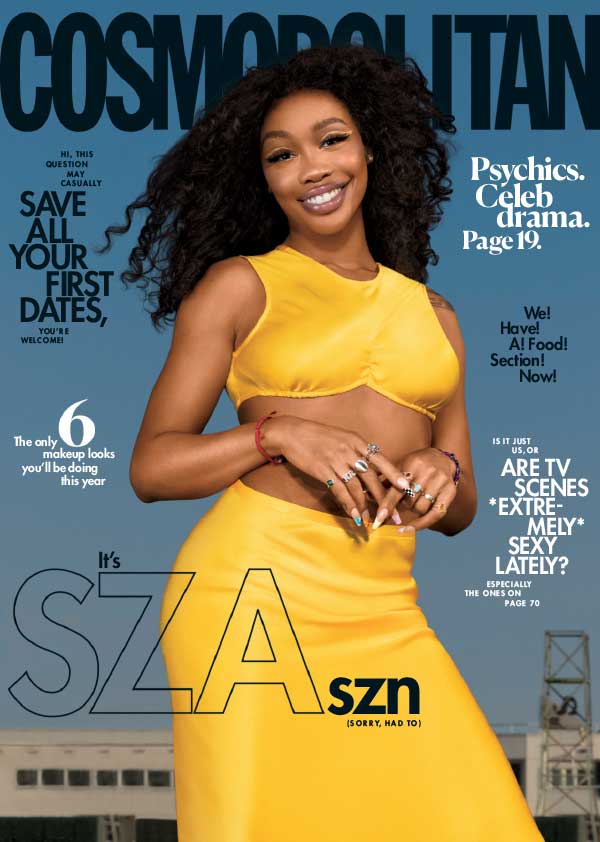